WHAT IS PDR ? - PAINTLESS DENT REMOVAL 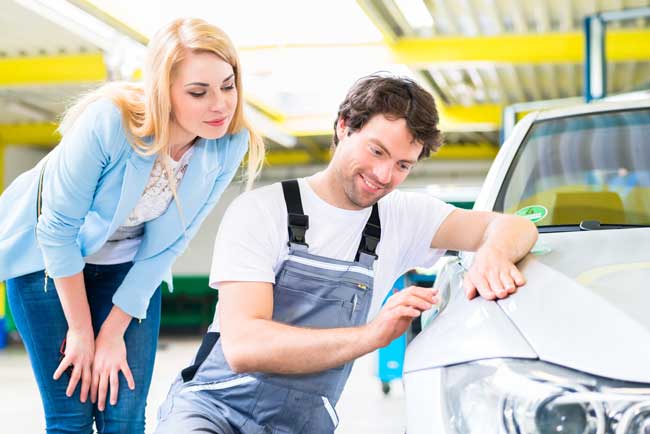 PDR is short for Paintless Dent Removal – the fine art of removing dents, dings, creases, hail damage and even larger dents from a car or vehicle, without the need for repainting or refinishing as in using traditional (Body shop repairs).

Paintless Dent Repair works by utilising the memory of your vehicle’s metal or aluminium along with highly skilled metal working techniques. By using specialized hand tools our highly trained PDR technicians meticulously manipulate your dent to permanently remove it. This restores the dented panel to its original shape.

By using these techniques it doesn’t harm the original paint because today’s modern car paints and thinner gauge metal are very flexible. Especially as these Paintless Dent Removal techniques work from behind the damage so there’s no sanding, painting or body fillers involved.

During the 1980’s paintless dent removal was expanding to the United States, but PDR was very limited to the size of dents that could actually be removed. During the 1990’s PDR technicians in the dent removal industry (especially in the UK) began to push the art of Dent Removal to new heights and capabilities, moving from small door dings and dents to hail damage to many larger dents.

Although every dent is different so please be aware we usually need to either asses your dent or you will need to forward a photo of the damage.

Hopefully the above answers the question - What is PDR

Some reviews from our Satisfied Customers

I defy anyone to spot the repair
on 10, Feb 2017
Did a repair on my car came to my house were honest before they started that as it was a machine cut they could do a repair but not exactly match the finish well iI defy anyone to spot the repair it is an excellent job would defiantly recommend
John Carter
from Cardiff
friendly and fun service
on 24, Mar 2017
Great work carried out, friendly and fun service from the two gents and good value for money. I would definitely recommend.
Dave Williamson
from Cardiff
on 07, Jul 2017
Great service, work and guys. As an accident prone driver I will definitely use them again!
Hannah Thomas
from Swansea
very professional service
on 07, Oct 2017
Highly recommend!! Great job and repair, very professional service
Sarah Robey
from Cardiff
Very pleased
on 18, Oct 2017
Very pleased with the work done by Carmond. He managed to come out to do the work the day after I contacted him. Looks good as new and at a reasonable price. Would definitely recommend. Very helpful and great friendly service.
Megan Kerswell
from Cardiff
Finished to a very high standard
on 01, Sep 2017
Fantastic job Carmond! Very happy with the job you done on my car and just a small fraction of a full refurb. Honest service, friendly and reasonably priced finished to a very high standard and a nice chat whilst the work was completed. Can not ask for more... ? HIGHLY RECOMMENDED
Payam Naeini
from Cardiff
Fantastic service
on 21, Sep 2017
Fantastic service and a fantastic price! Would recommend them to anyone! My car looks good as new and it was completed in under an hour! Thank you guys!
Carla James
from Caerphilly
Can't tell its been repaired.
on 08, Sep 2017
Very good service! Great repair on my Hyundai, can't tell its been repaired. Excellent price. Definitely recommend, would use again if needed. Bonus of having repair completed on your own driveway!
Darren Yemm
from Gorseinon Swansea
knew exactly what they were doing.
on 16, Oct 2017
A great job gents arrived on time and were polite friendly and knew exactly what they were doing. I have no hesitation in recommending. Thanks loads
David Edward Oxlade
from Neath Port Talbot
Sorted
on 09, Nov 2017
Can’t fault at all.
Gethin Jones
from Cardiff
Attention to detail is excellent
on 05, Oct 2017
Brilliant job looks like new, attention to detail is excellent, its made my car look a lot better, i would def recommend, with very fair pricing
Terry Halling
from Swansea
Very prompt and quick
on 16, Oct 2017
Had a dent to repaired on TT and repairs to worn driver seat bolster. Very prompt and quick, very high quality work. Would definitely recommend
Andy White
from Swansea 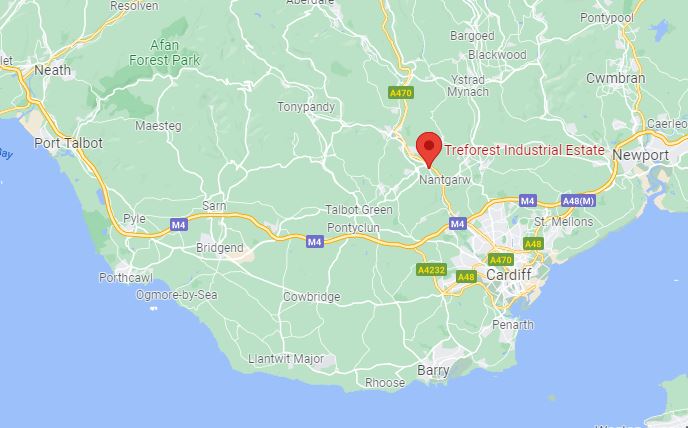